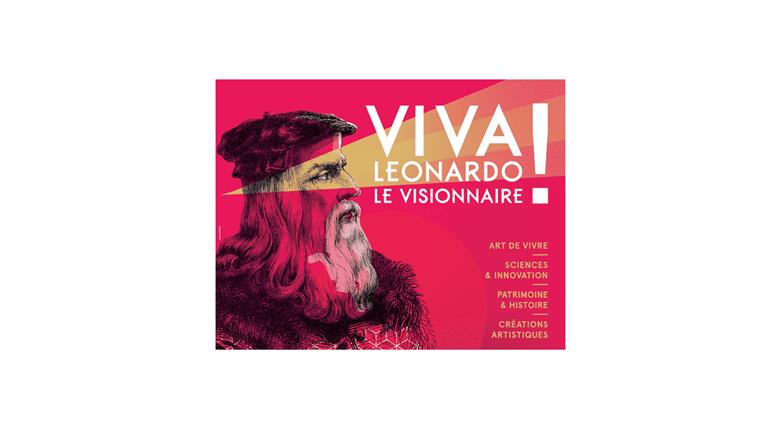 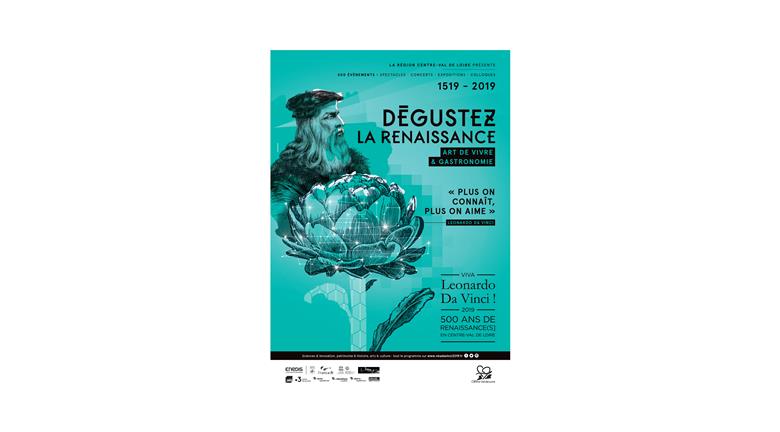 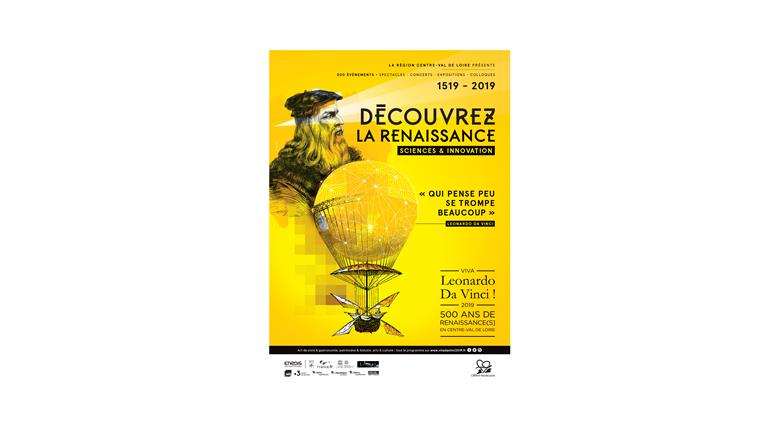 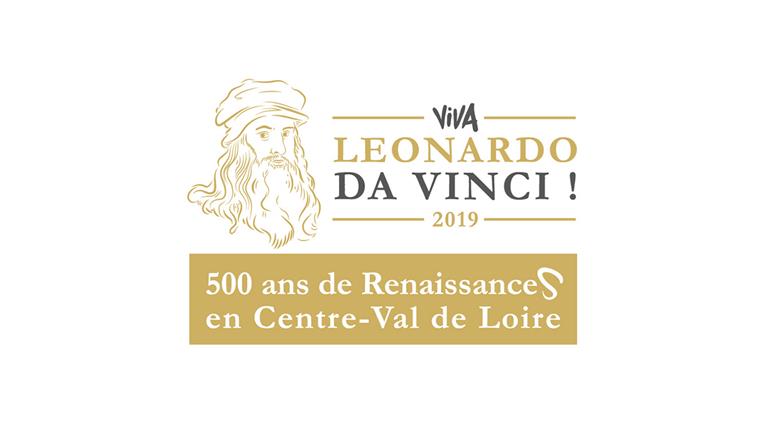 The 500th birthday of the Renaissance

Celebration of the 500th anniversary of the Leonardo da Vinci's death in Val de Loire.

From 13th to 19th May – Amboise city center
Participative contruction
Visitors and inhabitants are invited to build together a huge and fleeting piece of art, inspired by Leonardo da Vinci's life.

June 22nd – Castle tunnel
A huge banquet Renaissance made by Sieur Sausin, with many animations. [more informations are coming.]

July 24th – Château Royal d’Amboise
Show « Lionardo » by the company La Sensible
This show decribes the Leonardo da Vinci's life from his birth to his coming to Amboise.

July 25th – Château Royal d’Amboise
Renaissance dance by le Banquet du roy
In the beautifull large room of the king's house, the public is invited to learn about Renaissance music and techniques. A real time travel full of glamour !

Leonardo da Vinci leaved Italy to settle to Clos Lucé when he was invited by the King François the first. He brings with him three of his pieces of art, including  La Joconde.

Named "First painter, engineer and architect of the King", he uses his skills to serve François the 1st. He studies the plans of an ideal castle to build double staircase, wich would inspired the architect Dominique de Cortone for the Château de Chambord.

He leaves behind him a huge legacy, famous in the whole world, including the Joconde face, his most famous creation. Today, Amboise is, more than every other city, linked to the Leonardo da Vinci's life. His notoriety attract each year hundreds of thousand visitors. It's quite naturally that Amboise organise him a tribute worthy of the 500th anniversay of his death. 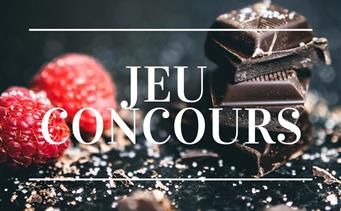 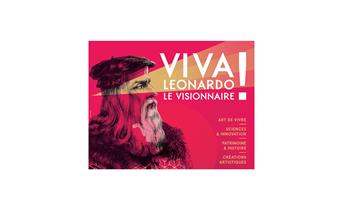 The 500th birthday of the Renaissance 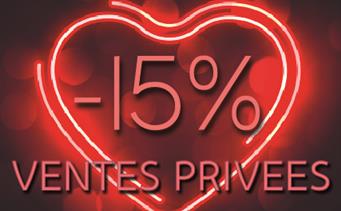 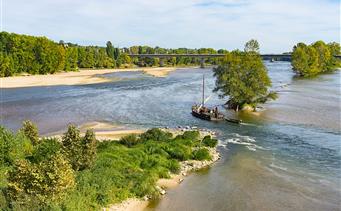 Spring is here !! Why not enjoy this nice weather to offer you… 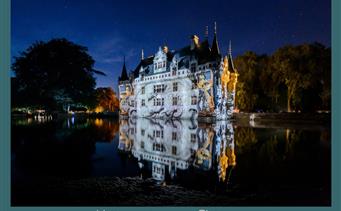